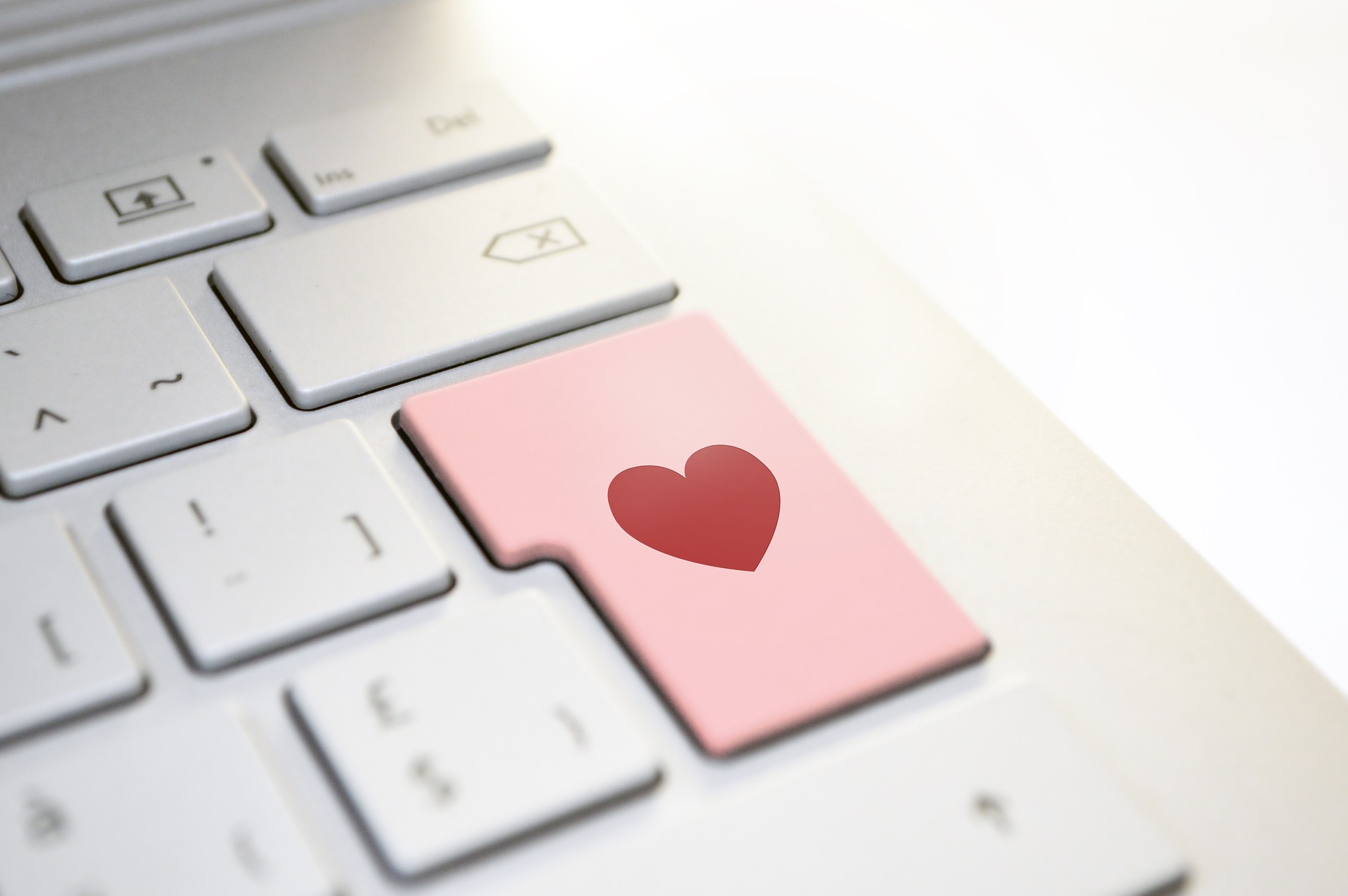 Who is a dependant?

As opposed to the English law principle laid down by Cockburn CJ in Banks v. Goodfellow (1870) LR 5 QB 549 that a testator enjoys absolute freedom in giving out his estate to any person of his choice, Part V of Succession Law Relief Act (the “SLRA”) makes a provision for dependants to claim support from the estate of the testator, even if they were given something (but not enough or “adequate” support).

Part V of the SLRA was introduced to protect dependants, including individuals in a common law relationship or a parent who was the responsibility of the deceased so that they do not become deprived of their wealth.

Section 58 of the SLRA states that if a person dies (either testate or intestate) without making appropriate provision for the support of his dependants, the dependant may (themselves or through their parents) apply to the court for support. The court shall thereafter order support to be paid from the estate of the deceased to the dependant.

However, who is considered to be a dependant for the purpose of the Act? Section 57 of SLRA states that the spouse, parent, child, brother or sister of the deceased whom the deceased was providing support (or under any legal obligation to provide support) immediately before his death shall be considered his dependants.

There have been several cases where courts define the scope of what it means to be a ‘dependant’.

In Stajduhar v. Kerzner 2017 ONSC 4954, Branislava Stajduhar contended that she was a dependant of Jeffrey Kerzner, deceased, merely because she was in an online romantic relationship with him. She had claimed to have been committed to him since August 2009 until his death (December 31, 2016).

The issue was whether Ms. Stajduhar met the definition of a ‘spouse.’

The SLRA defines spouse to include the definition of “spouse” from the Family Law Act (the “FLA”). In s. 29 of the FLA,  “spouse” is defined as including “either of two persons who are not married to each other and have cohabited… continuously for a period of not less than three years.”

Further, the SLRA defines cohabit to mean to “live together in a conjugal relationship, whether inside or outside marriage.”

Ms. Stajduhar claimed that she was in a committed relationship with Mr. Kerzner and that she was being supported by him until the time of his death.

Justice Dunphy denied Ms. Stajduhar’s claim due to the fact that she was not living with the deceased and that the relationship was not continuous. Justice Dunphy found no clear evidence that they cohabited. His honour defined a residence to mean a “readily identifiable…place where both are ordinarily to be found most of the time when they are at ‘home.'”

This case is helpful to show what the court will (and will not) consider when looking at a relationship and a dependant support application. It is evident that living together is crucial.

While love can be found online, there are other parameters set out in the SLA which judges will take into consideration when determining support, such as the deceased providing support immediately before death, being a couple, living together, and having a continuous relationship for not less than three years.